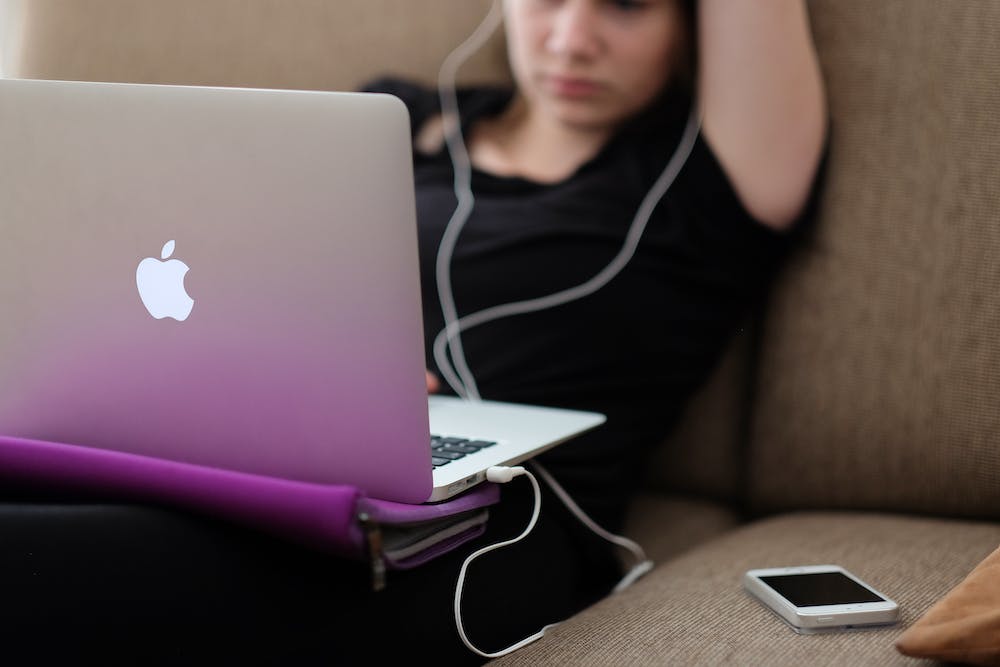 A lot of assumptions are getting made right now. For example, many admissions counselors believe that when an admitted student tells them their college or university is on the short list, that means they can be more relaxed with their communication. Wrong assumption.

Remember, you’re dealing with young people who often change their mind in an instant, frequently make completely illogical, irrational decisions, and are scared to say the wrong thing.

Making the wrong assumptions can lead to the wrong recruiting/communication approach being used. It’s extremely important that you lead the conversation and ask intentional questions at every stage of the college search process.

Having said that, let’s talk about a few important facts and truths around how your admitted students are feeling right now:

If you thought this article was helpful, I encourage you to forward it on to a colleague that you think might also benefit from it. And if it was forwarded on to you and it was helpful, I’d love to have you sign up for my weekly newsletter where it first appeared. You can do that right here at the top of this page.